The Interact Club of Shishukunj Uptown successfully carried out an initiative towards making Indore a safer city in terms of road-accidents. The initiative, ‘Ujala – Reflecting Light, Saving Lives’, involved setting up reflectors in more than twenty-one accident-prone areas of Indore. We were able to involve over eighty students and nine teachers in this endeavor. Twenty-one groups were made based on where participants reside and were tasked with applying reflectors on poles, road dividers, barricades, earthmovers, and tricycles used by differently abled individuals. We have received widespread community appreciation from residents in these areas and past victims of road-accidents. This initiative ran February 8-20, 2022, and we were able to apply 257 reflectors in under two weeks! With the harsh driving conditions of India, including poorly maintained roads, inadequate traffic signs, and heavy traffic, we firmly believe that these reflectors will significantly help prevent road accidents.

Installation Ceremony of the Interact Club of Shishukunj Uptown

The Installation Ceremony of the Interact Club of Shishukunj Uptown marked the beginning of the school’s first community-service-oriented club. The ceremony was held in school on February 23, 2022.

Mr. Atul Gargav, Installation Officer, Rotary Club of Indore Uptown then administered the oath to the newly appointed leaders of the club. He encouraged them to conduct activities which not only help the community, but also spread international understanding and awareness.

The ceremony ended with an address by the newly appointed leaders, Sanjana Goyal as the President, Nihar Shah as the Vice-President and Titiksha Khandelwal as the Secretary. They shared with the Interactors the purpose of the Interact Club, the vital role of the members in making a positive difference around them, and concluded with their vision for the club.

Rutuchakra Shishukunj reaches out to Women

The volunteers then distributed these reusable pads among them, explaining the benefits of reusable pads and how to use the same. While talking to them about the reusable pads, they also spoke to them about general menstrual health, educating them about the symptoms of the menstrual cycle and how to deal with them healthily and hygienically.The menstruators were very interactive. Several women asked questions like whether having cramps was normal, how to deal with cramps and what to do when you are deficient in iron due to heavy flow during periods. They shared their problems as well which mainly included blood clots, blood deficiency and white vaginal discharge. The mode of communication between our volunteers and the residents of that slum was Hindi and local dialect.It was a successful and a well conducted campaign and we applaud all the students who were part of this great initiative.Students’ Council Motivates Students to ReadThe Shishukunj Intenational School sponsored the creation of a library at Atri Devi Higher Secondary School. On July 3, 2019, the Management and the members of the Students’ Council, on the very first day of their tenure, inaugurated the abode of books. Representatives from FICCI FLO and GoDharmic – NGOs working towards such library projects at government schools, were also present.The ceremony started with the ribbon cutting ceremony. Every one involved in the making of the library was thanked and appreciated. The Students’ Council got the opportunity to interact with the students about the importance of books in one’s life. This was followed by a gainful discussion of how to develop a healthy reading habit. In the end, all the students put their handprints on the beautifully painted walls of the library, keeping alive the memories of the function forever. Sponsoring a library was a wonderful gesture on the part of Shishukunj and will go a long way in instilling in the students of Atri Devi Higher Secondary School the love of reading.Being a part of this programme proved to be very inspiring for Shishyans, they realized how fortunate they are to have access to such large libraries in their own school . Each of them pledged to collect books and do their best to constantly upgrade the library at Atri Devi Higher Secondary School, so that students of this government school may also revel in the joy of reading books.

Scribes Of ShishukunjA group of students of Class VIII, volunteered to be scribes for the students of the Helen Keller Center for the Visually Challenged. They wrote the Class X Board exams for 20 students. Being able to lend a little help to students who are visually challenged was indeed a humbling experience for the Shishyans.

English Classes for helpers of the schoolKeeping in mind that English is an international language and a passport to many new and interesting avenues, the students and teachers have been conducting English speaking classes for the helpers of the school. Held twice a week after school hours, the classes aim to equip the ‘students’ with English speaking skills. With regular written and oral tests, these classes are enjoyed immensely by all.

Share a Toy and Spread the JoyThe Thanksgiving Week was celebrated with great enthusiasm in the school. Feeling the need for sharing with those who are not so blessed as them, students initiated a Share a Toy and Spread the Joy campaign. Attractive posters were put up all over the school requesting students to share their old toys. Students also made a presentation in the assembly for the same. The response was overwhelming and the school collected more than 2000 toys which were distributed to children in far flung villages.In another initiative, students collected stationery items, old books, notebooks, etc. The collection amounted to 8 big cartons which were distributed to children studying in government schools in the nearby villages.Art Workshop in a Government schoolA group of students and teachers conducted an art workshop in a government school in Jhalaria. Armed with crayons, paints and all the required stationery, they taught children how to draw and paint. An art competition followed, in which the best three entries were awarded prizes.Nukkad NatakA group of students from Shishukunj performed a Nukkad Natak for students of a government school in Jhalaria village. The importance of education, health hygiene, cleanliness and also reducing the use of plastic was very effectively brought out through this Nukkad Natak. Students also presented a group song and made the school children sing along with them.The only question the students of the government school had, ”When will you all come next ?”Raakhee SaleShishyans came out in large numbers to purchase Raakhis made by students of the Madhya Pradesh Dhristiheen Kalyan Sangh This “Raakhee Sale” is a regular feature in the school. The hand made Raakhees are highly appreciated by the students and teachers alike, leading to a good sale of the same. This is just a small contribution that Shishyans make to encourage and motivate the students who visually challenged.Interaction with visually challenged studentsStudents have also been visiting the Helen Keller School on a regular basis. Interacting with the students of that school, teaching them poems and songs and also playing with them, is indeed a very enriching experience for Shishyans.Reaching OutIn order to reach out to the children of Jhalaria, the school started a new initiative in the summer of 2015. Five days a week enrichment classes are held for students studying in the government school of Jhalaria village. They are not only taught the subjects ( English, Hindi, Science and Social Studies ), but also given lessons in health, hygiene and life skills. A healthy snack given to all students on arrival not only ensures their good health but also a high attendance ! They are also given time to play sports and take part in creative activities like painting, drawing, clay modeling, etc.Approximately 100 students of Classes II – VIII have enrolled for this programme for which special teachers have been appointed.This is a small initiative by the school to reach out to the underprivileged section of the society.

Our neighbourhood … our responsibilityWhile coming to school daily by bus, students used to notice a lot of garbage in a vacant plot in the vicinity of the school. Instead of just complaining and waiting for the ‘authorities‘ to do something, they decided it was time for ACTION.Armed with gloves and bags, they decided to go there and pick up every piece of litter that they could find on the plot. The task was back breaking but they were undaunted.’Why do we litter ?’ was the question that came across their minds. ‘So that someone else can clear !’ was the only answer they could think of.Back in school, it was time for introspection . Do we also sometimes add to the litter … maybe in school ? The answer was a definitive yes.Not any more … was the unanimous decision.This was a small but definite step towards creating awareness and calling for action for a cleaner environment. The students plan to visit the plot every week to ensure that it remains clean . Maybe those who are responsible for littering the plot will also get a message, someday, somehow. 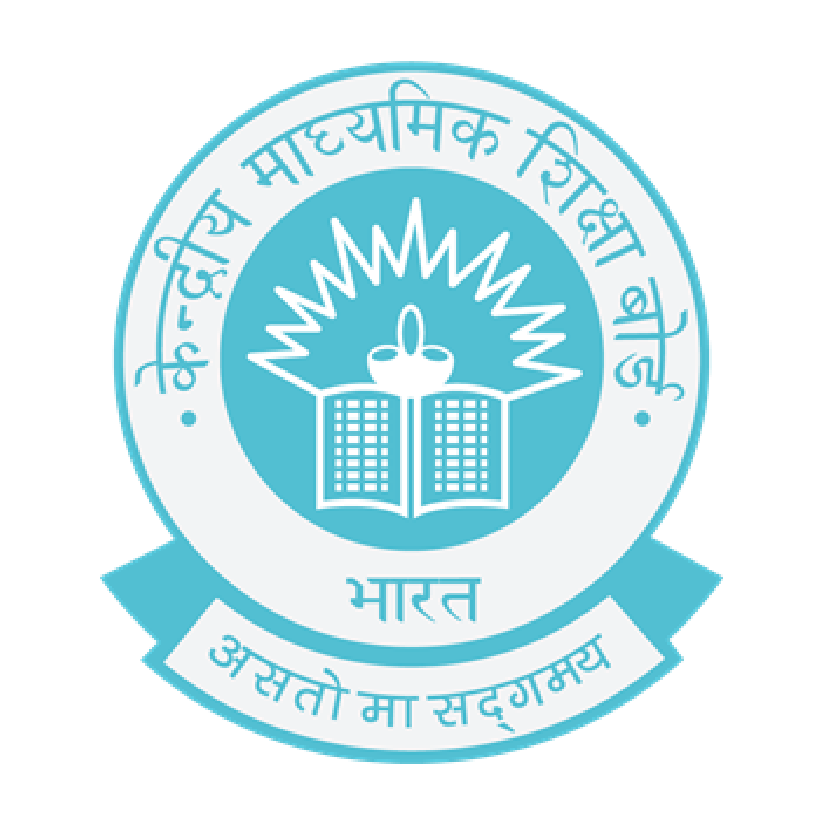 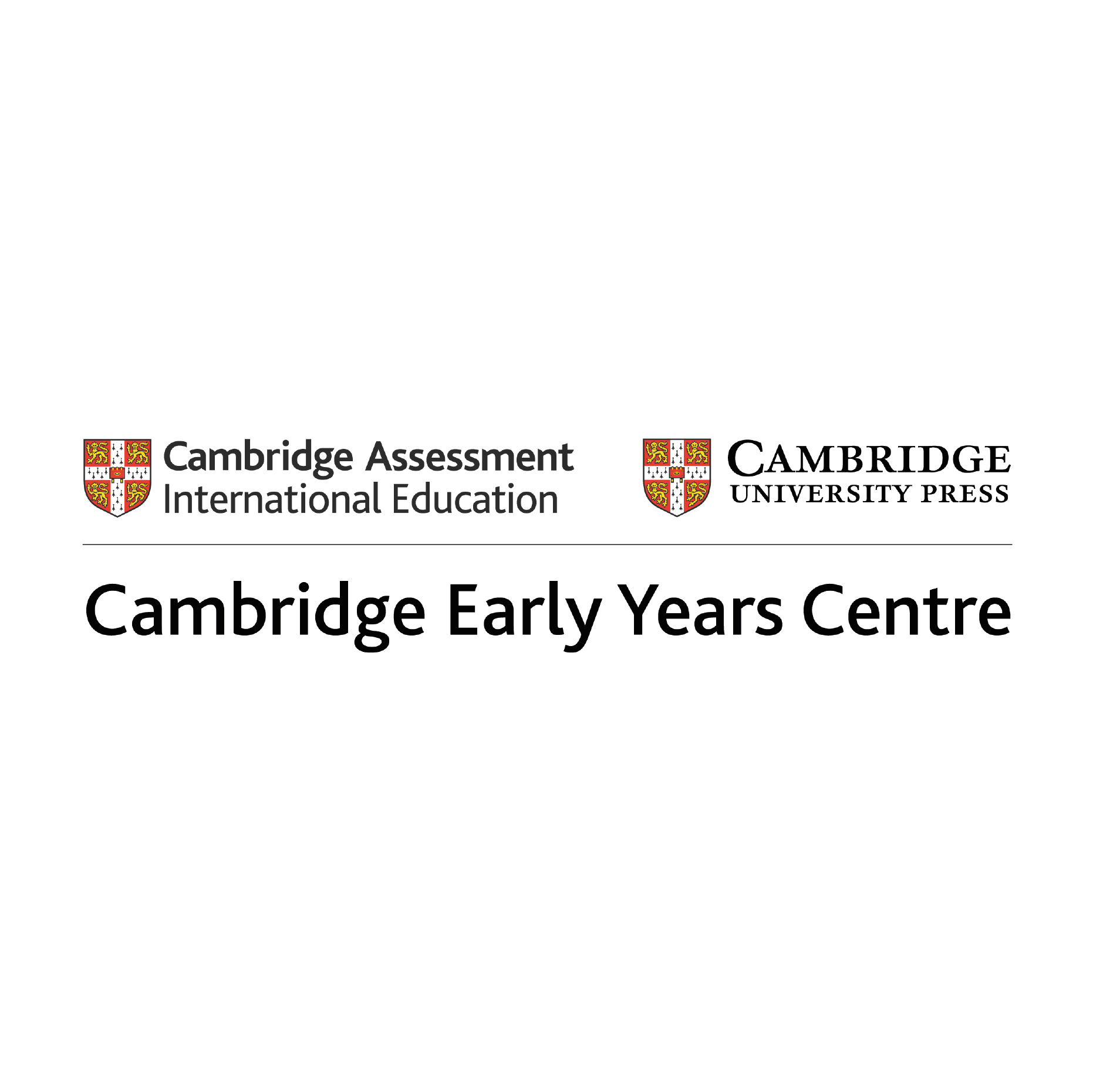 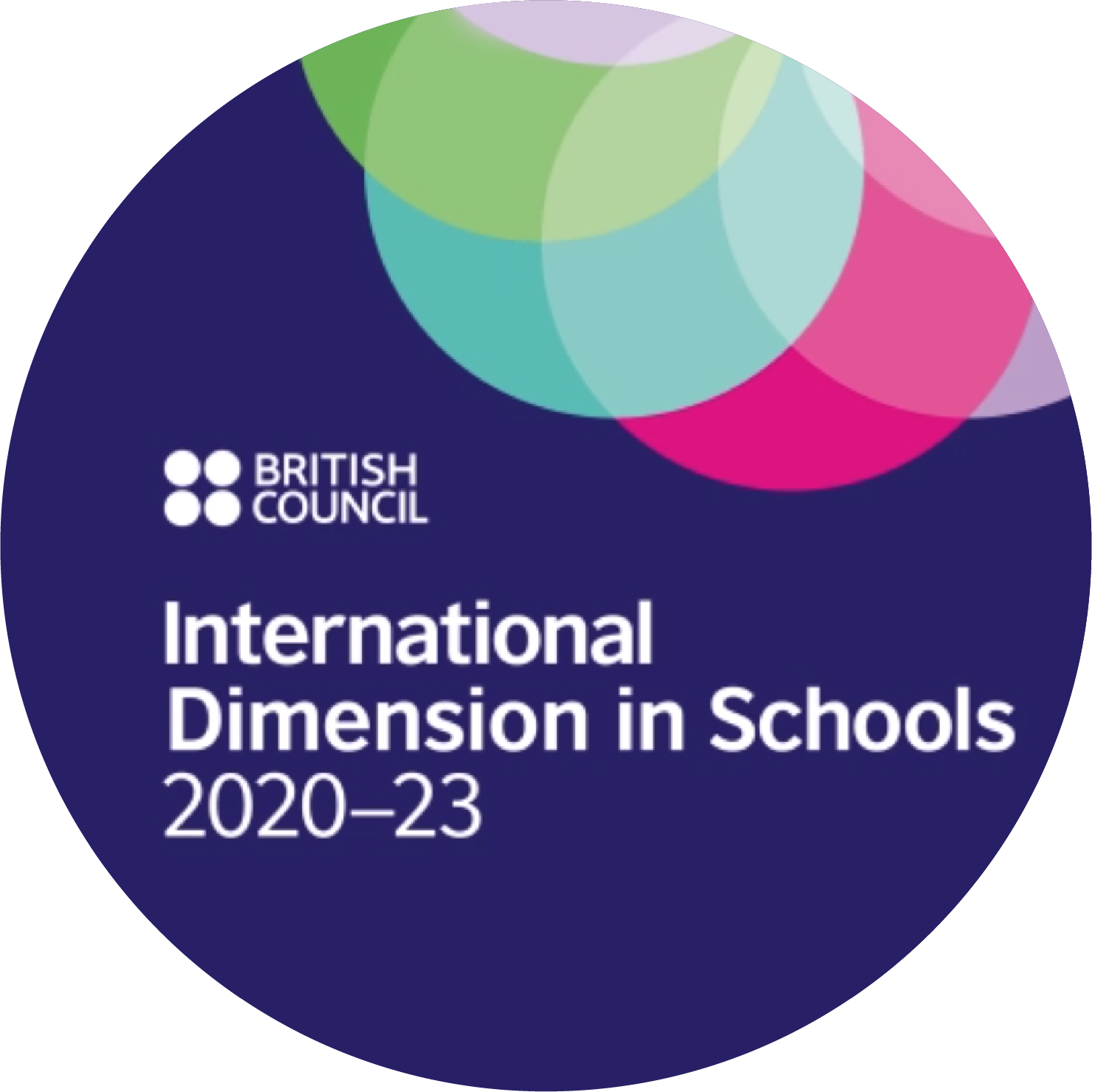 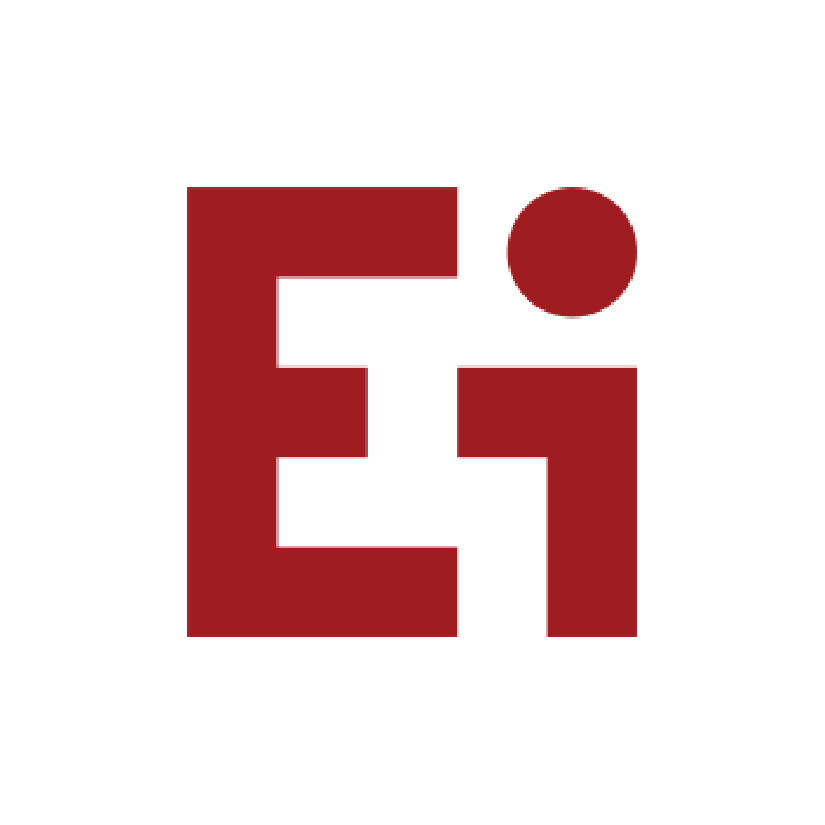 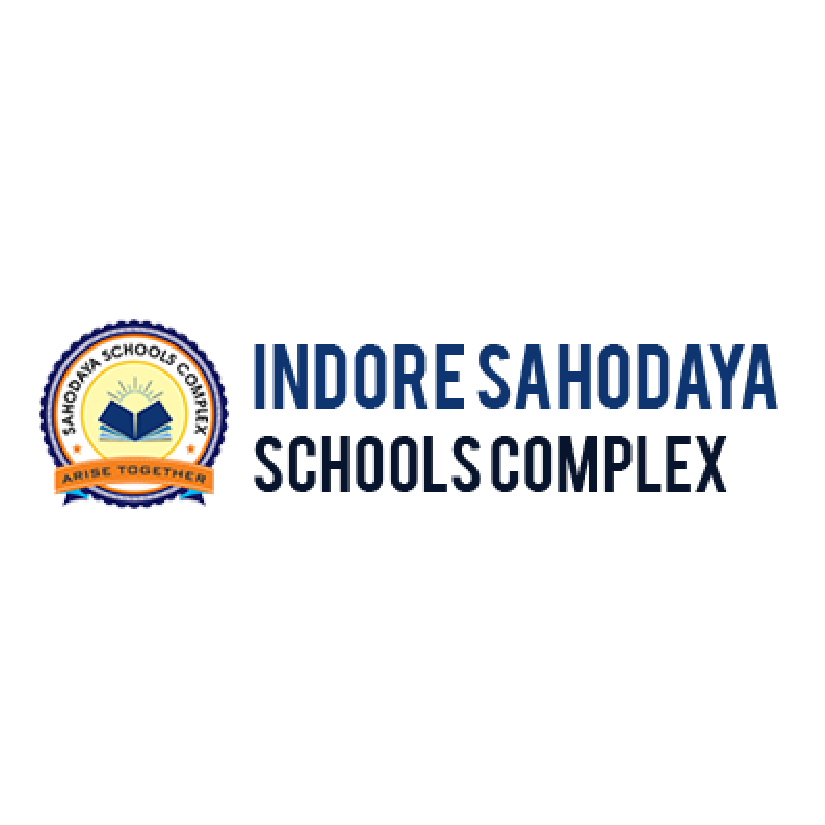 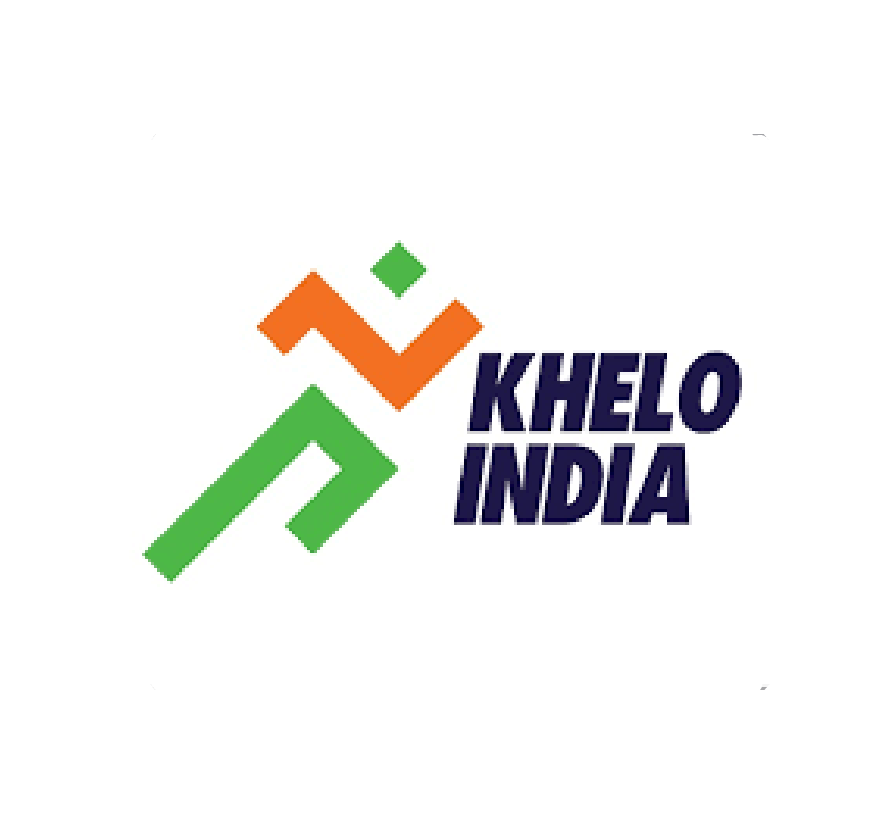 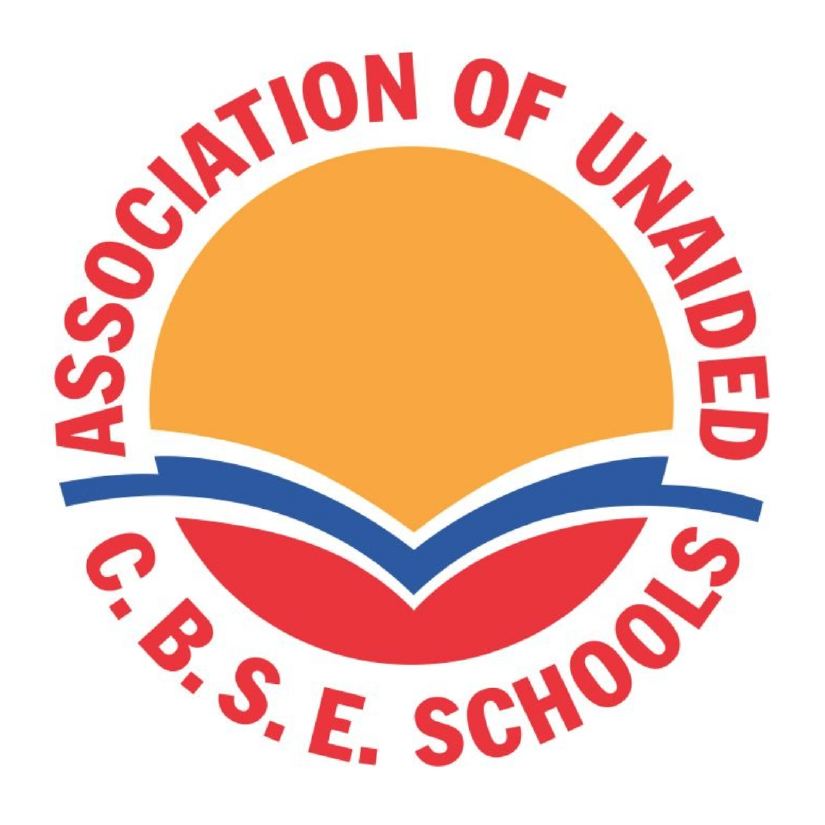 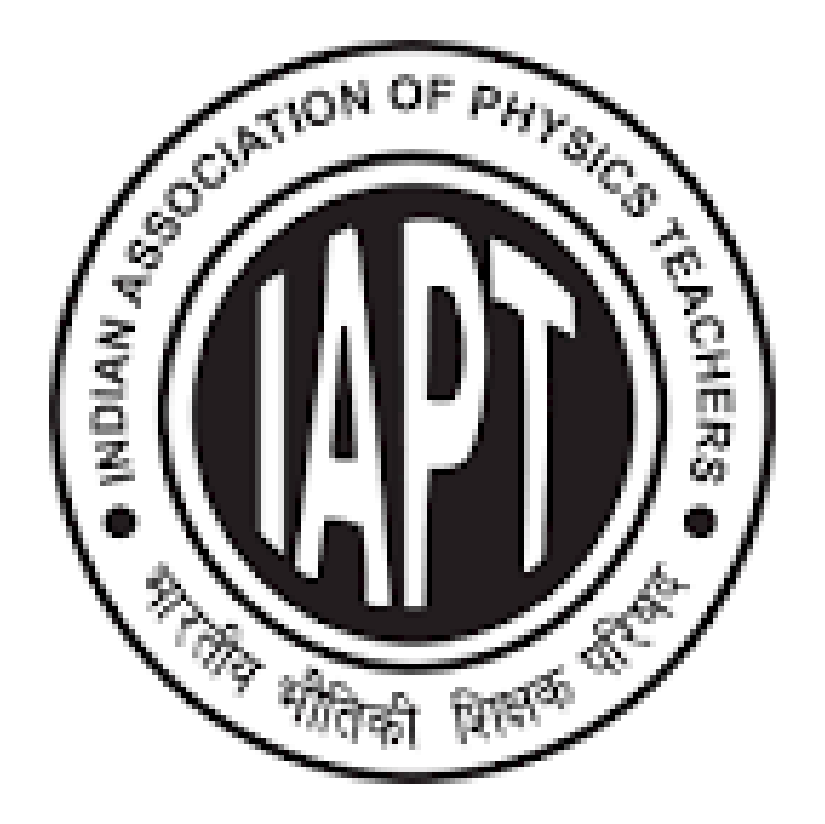 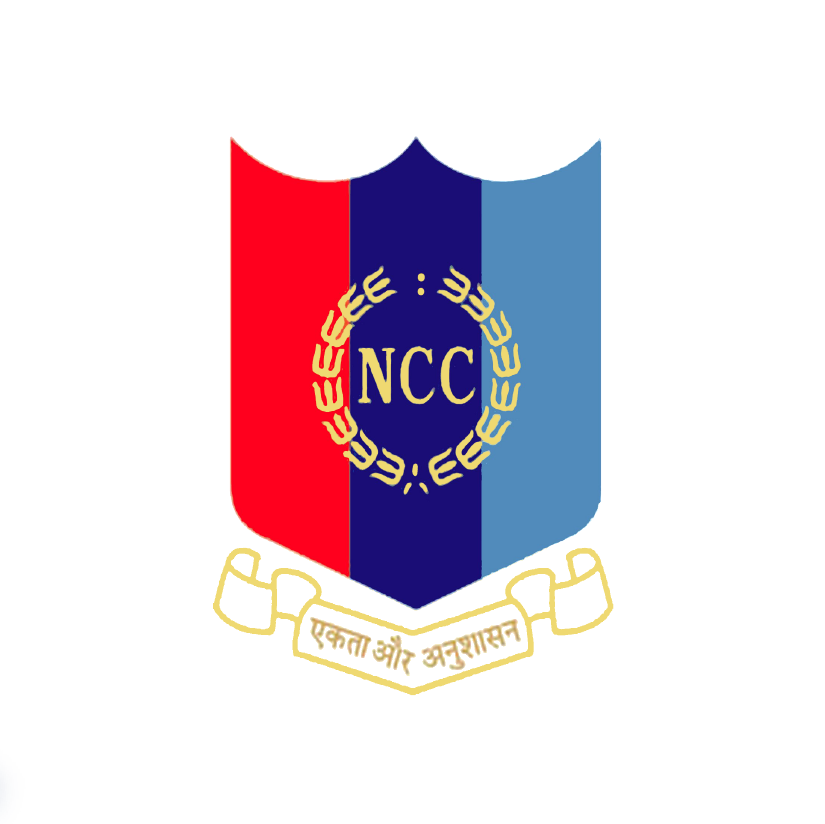